Linda Matar became engaged in the public sphere from her early childhood and teenage years. She worked at silk factories, where she witnessed first-hand the unequal treatment of young women and girls despite their hard labour. In 1953, she joined the League for Lebanese Women’s Rights and became its president in 1978 1. She further coordinated the regional office of the Women International Democratic Federation. Among her major accomplishments are over 40 years of lobbying for the amendment of the laws that are discriminatory against women. She has also cofounded many women’s non-governmental organisations in Lebanon and has represented Lebanon in nearly 60 Arab and regional and international conferences. Additionally, in 1996, she ran for parliamentary elections, but was not elected. Speaking of this experience, she said:

“When I ran for elections, I told them [friends and family], ‘Don’t wait for me to succeed; I ran because it was my duty to run, but I knew I wouldn’t win because I did not have the toolkit. No one in my family was involved in politics; not my father nor my brother or husband, which left me backboneless… To this day, this hasn’t changed much, wasta [nepotism] plays a role.” 2

In an interview with writer Jean Said Makdisi, she spoke about Matar’s unique experience:

Matar was a feminist who came from the factories. She had a different socialisation. She knew about feminist theorists like Simone de Beauvoir, though she did not necessarily read them in her time; her feminist stance was grounded in her experience as a working woman.” 3. 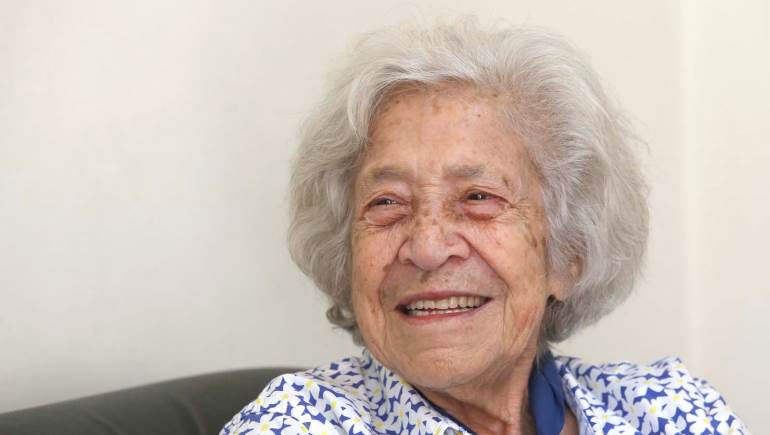